Menu
Train with me

I train singers with the empathy of a performer. 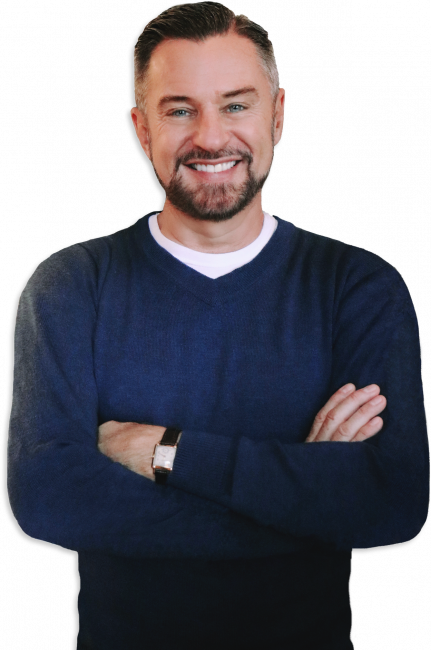 My journey from Broadway performer to professional voice trainer, and the lesson I learned along the way.

In 1999 NYU Tisch asked me to join the faculty of CAP21. I was shocked—I had never taught before. When I shared this concern with the head of the Voice and Music department, she smiled. “Your experience speaks for itself. Use it in the room.”

At that point I’d been acting for twenty-six years, studied classical vocal performance in college, and had four Broadway shows under my belt. Despite my nerves about being a novice teacher, I was excited to share my firsthand know-how with NYU’s young talent.

During my first class, I noticed that some of the developing actors in the room had misconceptions about how best to deliver their material. As a result, those students had built their performances around misunderstood habits: gesticulating, yelling to increase volume, crying as part of a performance. All of it was understandable—they were exploring—and lucky for me, those habits were easy to break.

Or so I had thought. Oddly enough, if I asked a student to stop yelling or relax their mirrored gestures, they became inaudible or lifeless. They swung from one extreme to the other, and even meticulous instructions did little to foster a grounded performance. I soon realized that I had no clue how to break down a direction into its constituent parts—how to diagnose a problem instead of cure its symptoms. As a teacher, I was failing these wide-eyed hopefuls.

My colleagues were among the best teachers in the business, so I asked them if I could observe their classes, fully expecting them to turn me away because of their rigorous schedules. But to my surprise, not only did they invite me into their classrooms, but they took me under their wings.

The first time I audited their classes, I was speechless. Some of my fellow teachers had their students juggling scarves, picking up playing cards littered across the floor, and folding laundry—all while singing songs. At first I thought I’d stepped into the wrong studio, but as I watched, these simple exercises calmed the students’ bodies, grounded them in their material, and quieted the noise.

Looking past the apparent absurdity of these exercises, I began to see their function: they made the students change their behavior without their realizing it. These exercises took the performers out of their heads by doing the thinking for them.

With this insight and curiosity, I’ve developed a pedagogy built on a similar idea: focus on process—and I continue to refine it to this day. By boiling down the latest physiological research with the guidance of my mentors, teachers, and physicians, I’ve learned to listen to how a voice is working. Your voice tells me what it needs. Based on what I hear and my intuition, I’m able to create bespoke exercises that address what you need from moment to moment.

Over the past twenty years, I’ve used this strategy with Tony Award-winning actors and brand-name singers to great success. Through their training, they’ve learned how to sing smarter, not harder—and it’s kept them booking gigs.

I WANT TO BOOK GIGS, TOO!